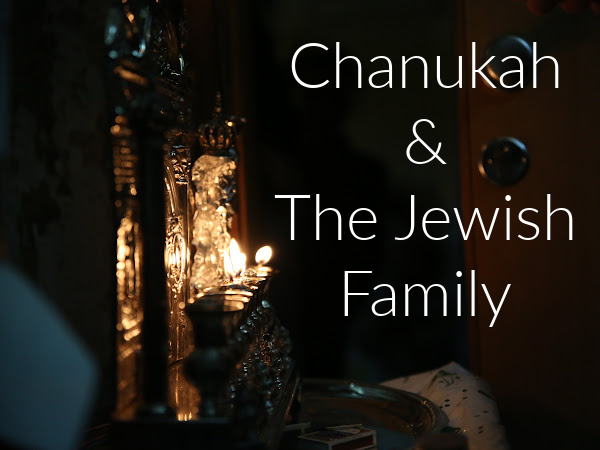 Chanukah has a very special family connotation. The entire family gather around and together light the candles. This takes place every evening for 8 days, often accompanied by a celebration and a family meal.

There is very good reason for this, since the Greeks attempted in a very forceful manner to disrupt the Jewish home and the Jewish family. The Rambam tells us that one of the decrees that the Greeks imposed upon the Jewish people was that they were never allowed to lock the doors of their homes. This was because they realized that the strength of the Jewish people was sourced in the family and the home. By leaving their doors open, the home became vulnerable to any outside influence, in particular the powerful Helinistic philosophy, which was sweeping through Am Yisroel. In addition, they banned the observance of Shabbos and Chodesh which in fact means all the Jewish holidays. This also constituted an attack on the entity of the family and the home, for Shabbos and the Chagim are very much a family experience.

What is the secret of the Jewish home which The Greeks were so frightened of?

There was a miraculous staff which was used by all the greats of our Nation. Starting from Adam Harishon through the forefathers and Moshe Rabbeinu. Ultimately this staff ended up as the central beam of the Mishkan- the Sanctuary. And essentially held together the entire Mishkan structure. The Hebrew word for a staff or stick is Makel -מקל Reb Simcha Bunim Mipshischa says that these three letters reflect the verse מעולם קיווינו לך which means we Jews forever yearn and hope for a connection with Hashem. This is the reason that this staff is the central beam of the Mishkan, for the Sanctuary represents the Jewish home which is referred to as make me a Mishkan Meat, mini sanctuary. Which also should be permeated by the Divine Presence. Herein lies our strength, homes of holiness. Chanukah therefore is the time for us to ascertain that our homes are in fact worthy of the Divine Presence by being imbued with holiness purity and peace.

Wishing you all a Chanukah Sameach,
The JME Family.